The SAVHDA Tests held at Derby, in March, and Boavida, in April, were well-attended. There were 11 entries facing extremely difficult conditions in dry and hot weather. Here are the results.

The Test in Derby was held on the 21st March, 2018, and drew 7 entries. Judges were Matthew Berry and Razvan Vlad Berindan.

Congratulations to the dog that passed: 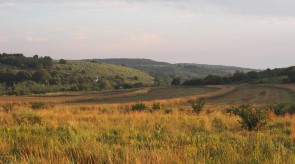 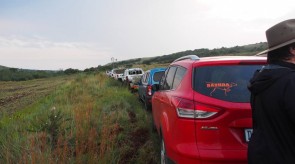 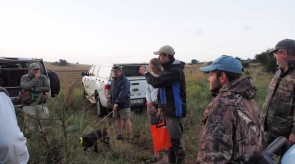 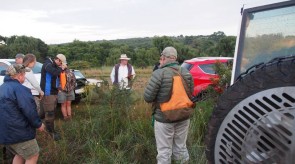 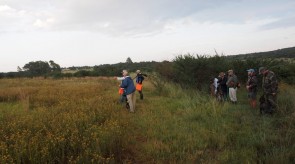 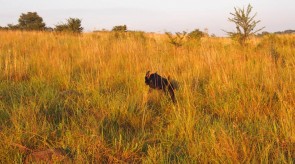 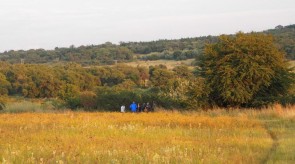 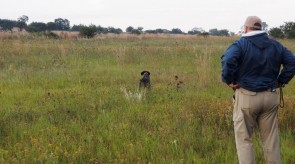 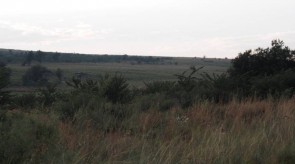 The Test at Boavida was held on the 14th April, 2018, and drew 4 entries. Judges were Matthew Berry and Razvan Vlad Berindan, Test Director - Werner Terblanche.

3 dogs were entered in the Junior Versatile Hunting Test, and 1 in the Novice Hunting Test. These dogs fared better, likely because conditions were improved. One of the Junior dogs even got a perfect score of 112 Points and a Prize 1 !

Congratulations to the dogs that passed: 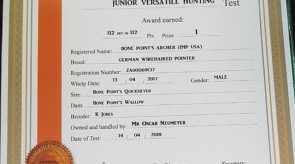 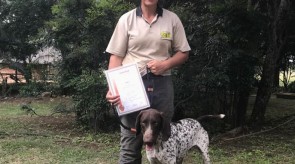 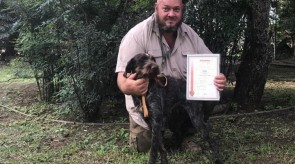 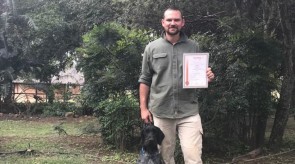 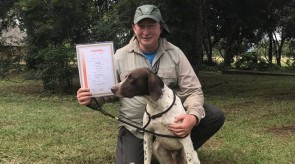