We enjoyed a beautiful weekend of SAVHDA testing this past September in the Overberg of the Western Cape!

We were lucky this time of year that the wheat was just the right height, so our quarry for the fieldwork would be Guinea Fowl!

Four dogs, a Vizsla, Spinone and 2 GSPs, were tested in the SAVHDA Novice Hunting Test on Saturday. 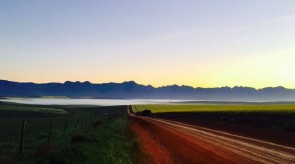 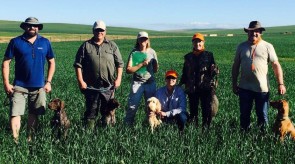